Super Bowl XLVI has concluded. The New York Giants beat the New England Patriots 21 to 17. If you missed the big game, there doesn't seem to be a full replay of all the action, but you can visit NBC.com or NFL.com to get information and video highlights on the game and player interviews, as well as a list of all of the records broken and tied. 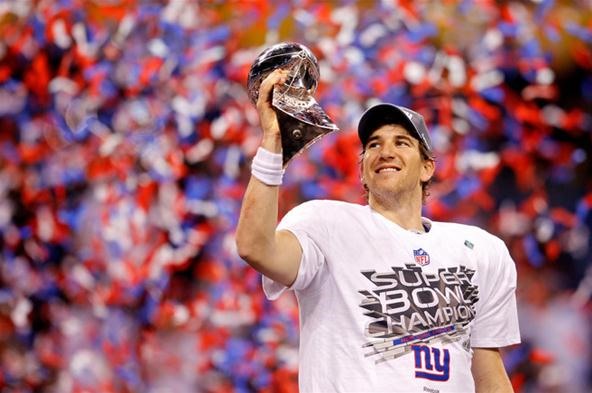 Also, check out the mini-recap video of the game below to see the video highlights of Super Bowl XLVI. And if you want to see all of the wonderful Super Bowl commercials that aired, you can see them all HERE.

Normally, the Super Bowl is televised on one of the four major television networks—and that's it. If you didn't have a TV, you didn't watch the Super Bowl. Well… maybe you went somewhere else. But now you don't have to, because for the first time ever the Super Bowl will be streamed online for free! Not only that, but you'll be able to watch on your mobile phone, too. 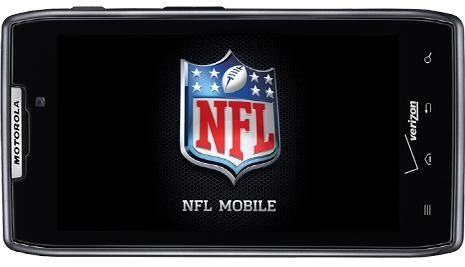 The upcoming Super Bowl XLVI will pit the New England Patriots against the New York Giants to see which team will secure their fourth Super Bowl Championship. But no matter which team you want to see get their fourth Lombardi Trophy, you can now watch it anywhere you have internet, complete with Super Bowl commercials.

The National Football League announced that on Sunday, February 5, 2012, you'll be able to stream the game on either NBC or NFL online. NBC has been streaming Sunday Night Football for the past four seasons with great success, with many of the streamers using it as a compliment to the game on the big screen.

The online program will include additional camera angles, in-game highlights and live stats. Also, as many replays of those ingenious Super Bowl ads as you like. If you've got a Verizon phone, you'll also be able to watch the Super Bowl using Verizon's NFL Mobile app. You may have a better chance though if you have an Android device on Verizon Wireless, since the ratings in the iTunes App Store indicate poor performance.

So, to watch the Super Bowl online on February 5, 2012, just visit either:

Tip: Make sure to download the latest versions of both Microsoft Silverlight and Adobe Flash.

To watch on your Verizon smartphone, download the NFL Mobile app for free from: